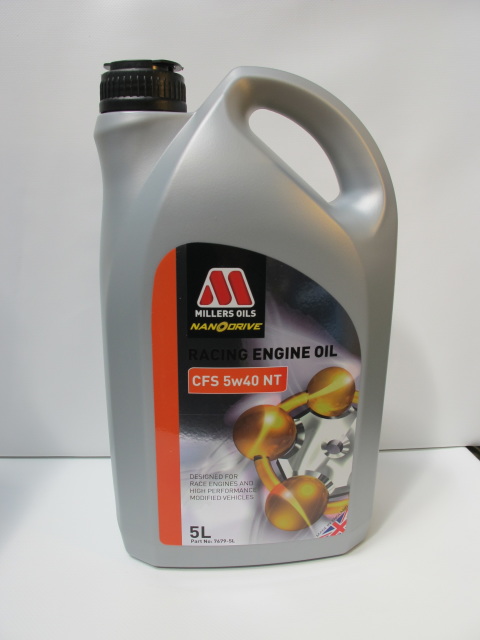 SKU:
£0.00
Unavailable
per item
Add to Cart
Our latest engine oils for motorsport have been designed to offer racers, engine builders and team managers a whole range of valuable benefits.
The range was launched at Autosport 2012, and has since become popular across the world with discerning drivers and engine builders..

So how does Nanodrive work?
In an engine it is estimated that 15% to 20% of the energy in the fuel is lost through internal friction.
Friction is caused by the roughness of surfaces moving against each other. Friction causes wear and uses valuable energy through mechanical losses turning the engine over and in the generation of heat.
Cutting friction within the engine will reduce wear on engine parts and the heat generated, as well as giving drivers more power at the wheels. This is done using clever nanoparticles which act like millions of ball bearings, together with ingredients that smooth out the surface roughness of the metal engine parts.
Tested against a competitors oil of the same viscosity, we recorded 33% lower friction at operating temperatures of 110 Deg C.
Test results speak for themselves, for example;

That's not all
Low friction is just part of the story. These new oils are designed to maintain good lubricant film integrity, essential to protect the engine components.
The CFS NT engine oils are the first in a range of Millers Oils products that will use the depth of knowledge of lubricant technology to design products that lower friction, release power at the same time maintaining excellent engine protection.
Powered by